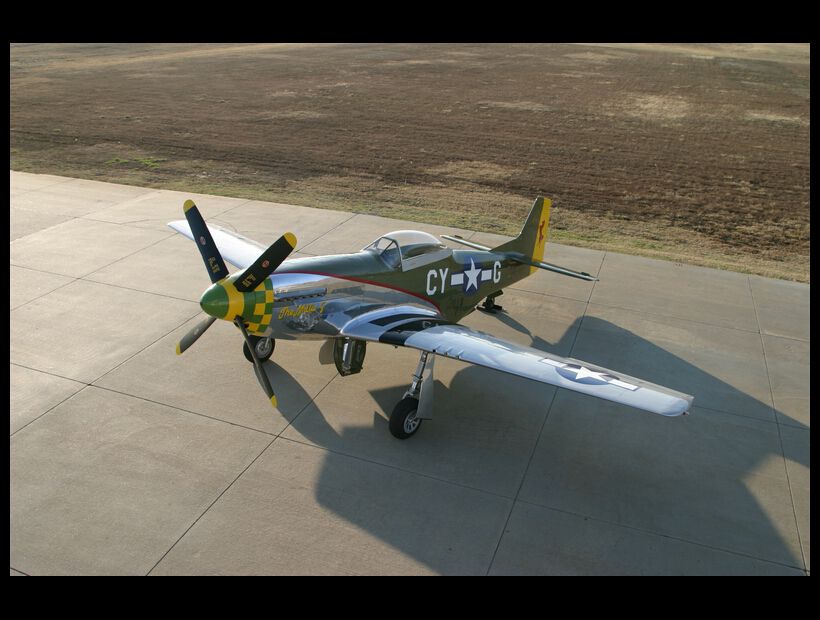 Among one of the most famous fighters of World War II, the P-51 Mustang has its roots in both Britain and the USA. Originally overlooked by the USAAF, the P-51 did not see action with American forces until March 1943. Once its full potential had been developed, the USA realized that this aircraft had been ignored for far too long a time. With the forging of the American airframe with the British Rolls-Royce Merlin engine, it would be unmatched by any other piston aircraft of World War II.

From here you can look at the exterior shots of my plane, explore some of the details of the plane as well as learn a bout the history of this particular aircraft, and other historical information. 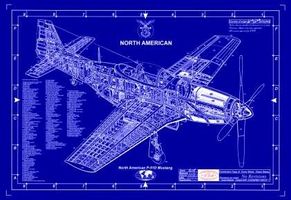 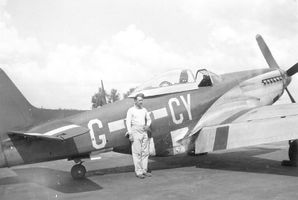 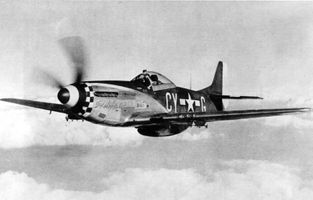 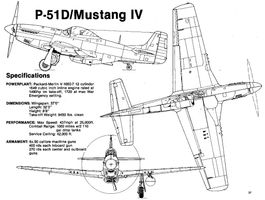 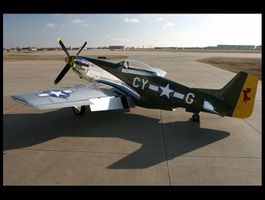 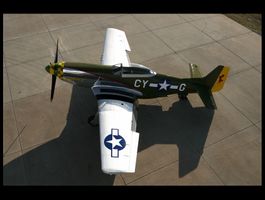 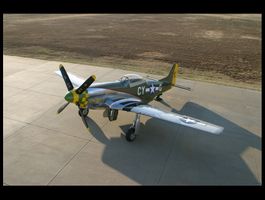 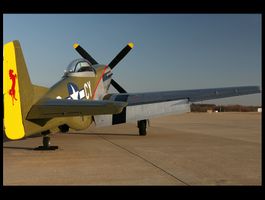 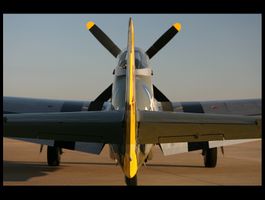 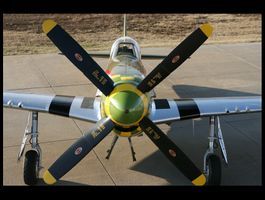 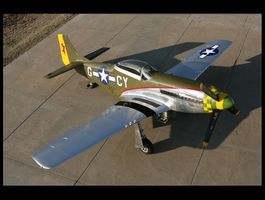 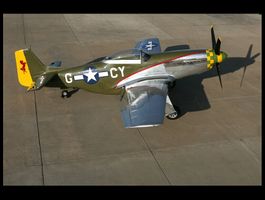 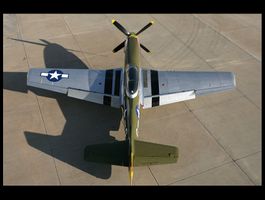 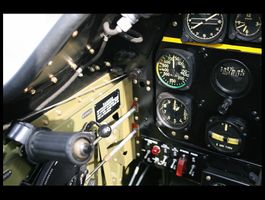 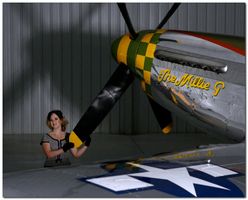 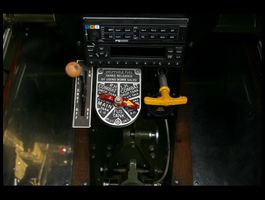 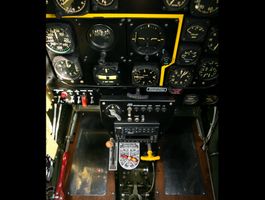 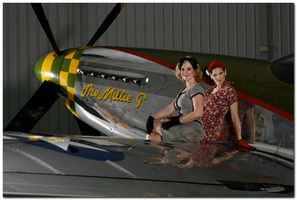 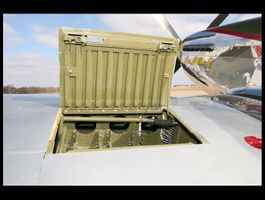 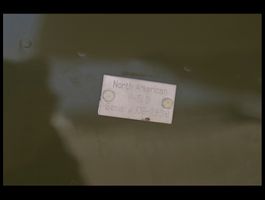 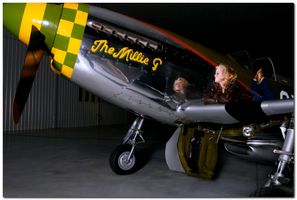 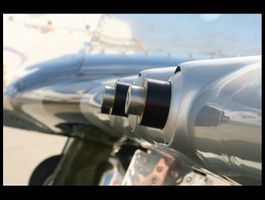 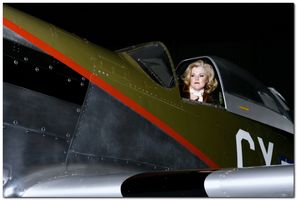 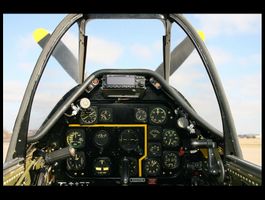 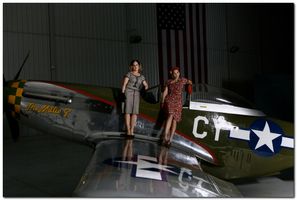 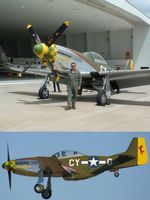 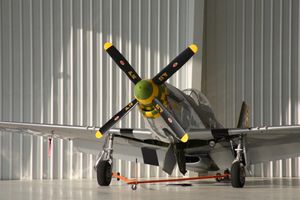 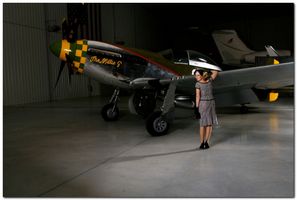